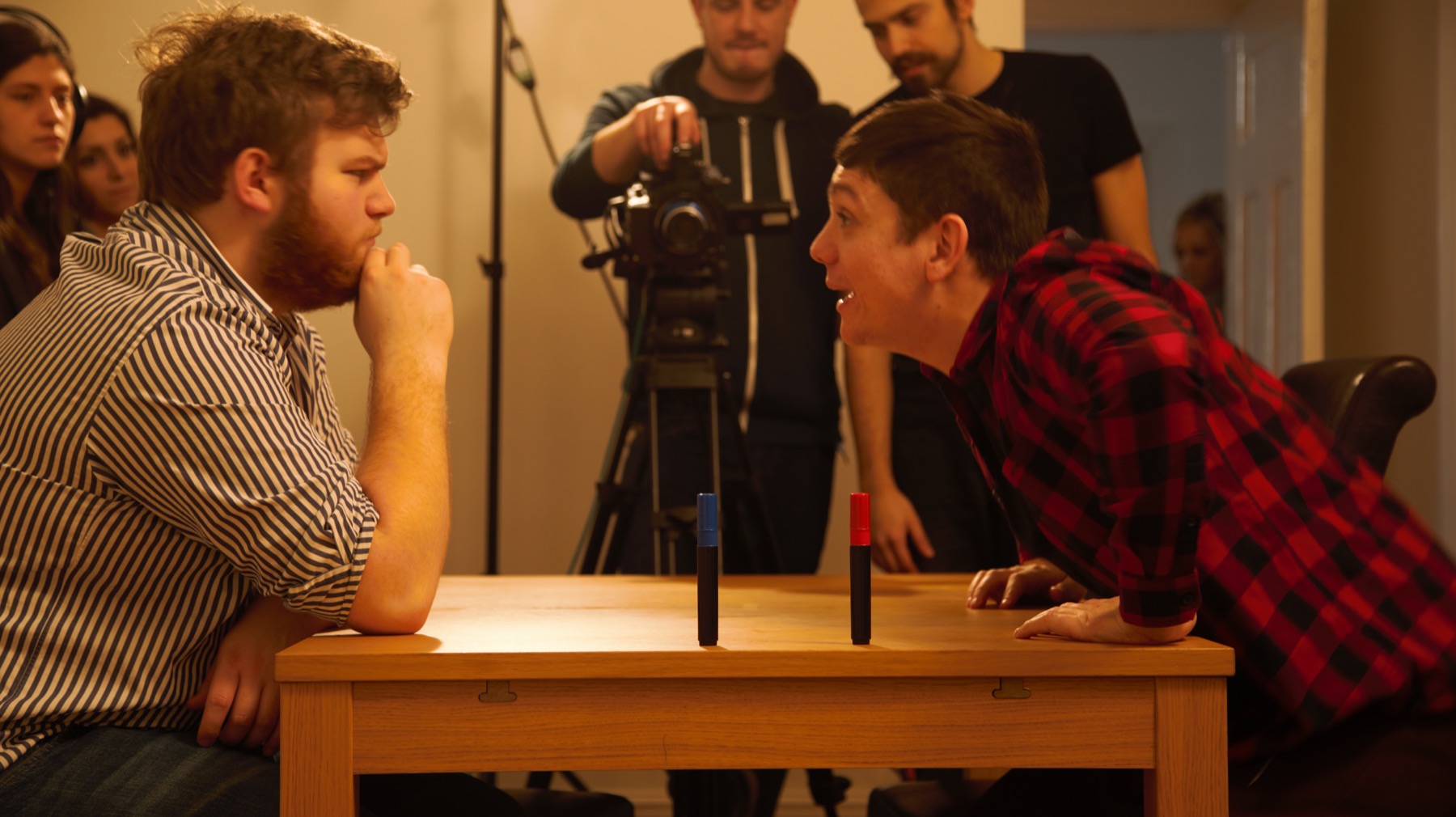 In the quiet town of St Stephens there was a small group of hard working ladies and gentleman, ever minding their own business. The need arose to record some shenanigans for “recreational” purposes. Documents were drafted, permission was asked, and indemnities provided. Shooting was swift, shooting was quick and a lovely film or two done. We don’t speak to much about what went down for the NDAs completely abound. To say the least fun was had and special photos of behind the scenes were provided, so we were glad.

Okay now in plain English. Some of our tenants, doing a six month film course at the ealing studios at Met Film school, requested to use a Kingdom Houses premises as grounds for shooting a film. After sleepless nights of deliberation it was decided that to grant their request – instead of denying it on the grounds of that British gang called Health and Safety. Kingdom Houses did not want to be a kill joy and said do your shoot but provide us with behind the scene shots.

They delivered and here they are. 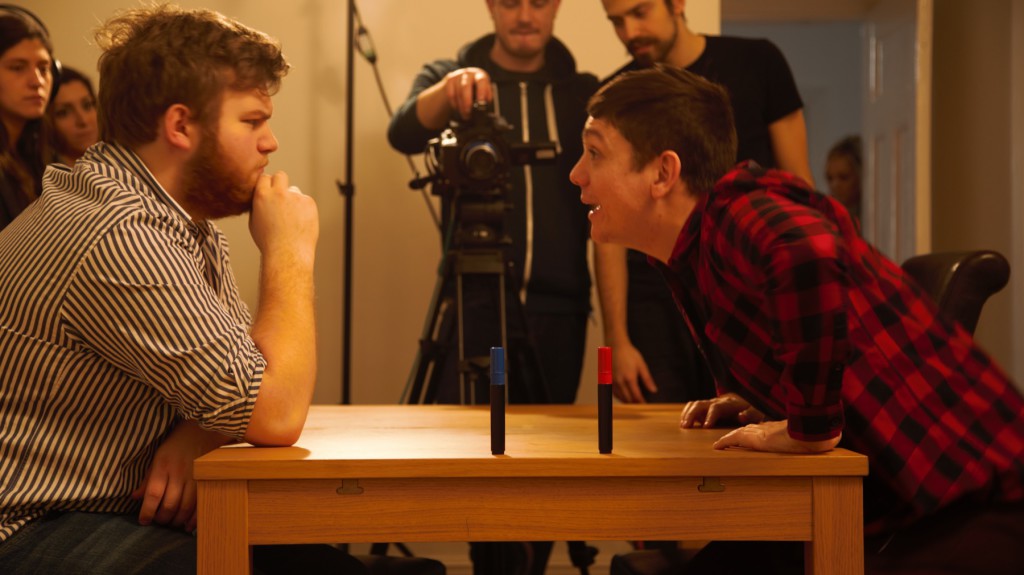