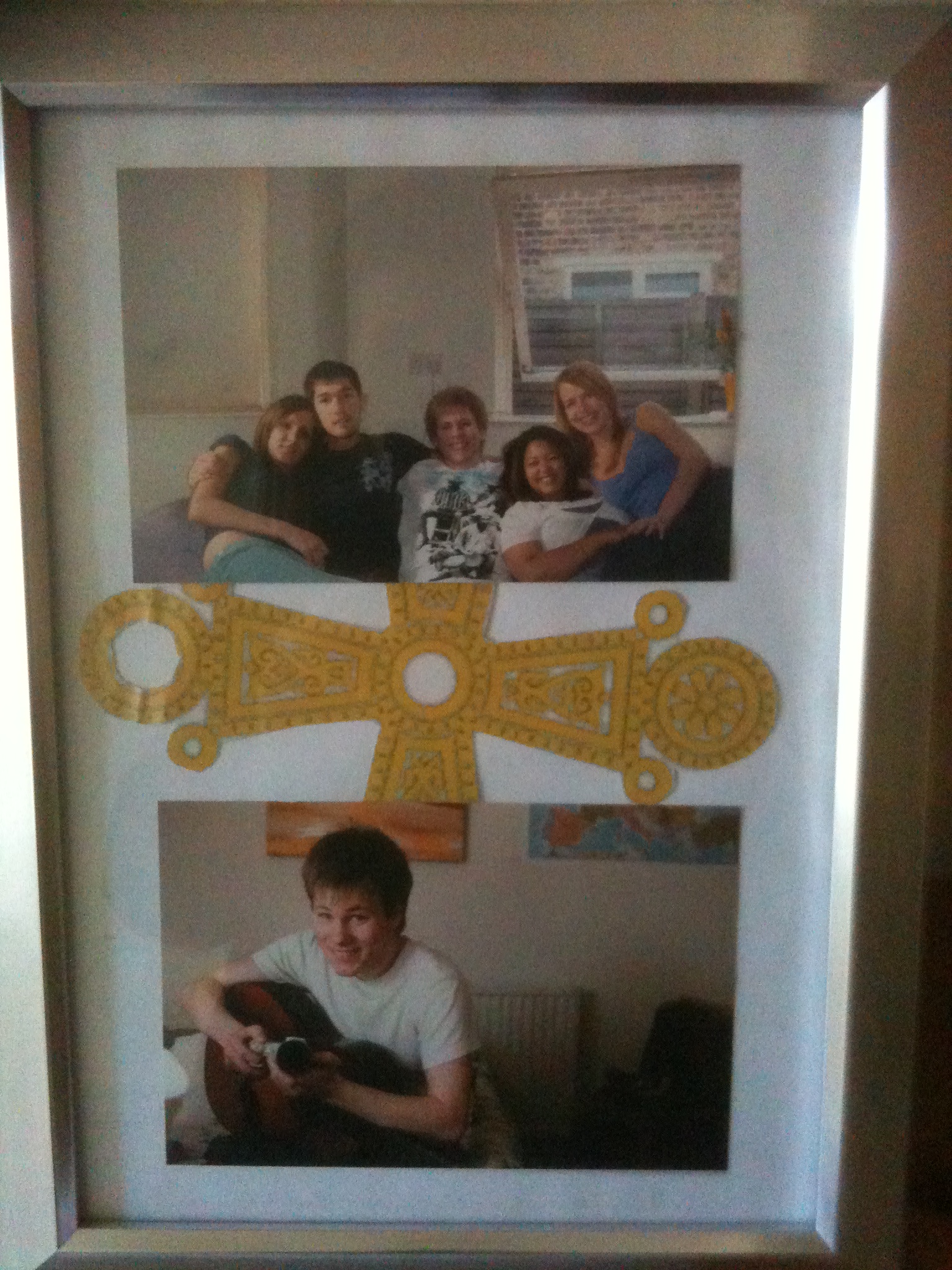 Leyton Park Road (E10, in Leyton) was our second Kingdom Houses, and the first one that I (Dawid) got involved with launching. The landlord is a lovely gentleman named Joe and was always good about repairs, and very reasonable. The house was a 3 bed 2 reception that we ended up running as a 5 bedroom (with 2 rooms for sharing, so 7 people on 1 bathroom!! Insane). We all have to start somewhere, this is where Kingdom Houses started. This is where the real actors came onboard, Safia Davies joined us at this time and has been an invaluable asset to the business ever since.

We learned so many valuable lessons in this training grounds, I remember learning to install my first door lock. Kicking out my first tenant, and also finding out for the first time that if you are too flexible tenants take advantage of you. We used to allow tenants to serve 1 week notice to vacate at any time! In this specific instance I ended up with 4 rooms serving notice to vacate just before December, leaving me with most of the house empty until early January. It was a miserable Christmas for me as I counted the loss of those rooms sitting vacant, it was at this time that after much degate and input from Safia we moved to monthly notice (which must be served on the 5th). It was Safia’s idea to be honest, although I’d love to take the credit for it. We’ve never looked back since and this system works really well.

Some of those tenants who moved out Mid-December got in touch again early January to see if we had their old room available. As you can imagine I was very much offended,they were literally offloading their rent while they go on holiday onto me. It’s only human to make such a calculated decision, as such we learned early on to protect the business from human behaviour. 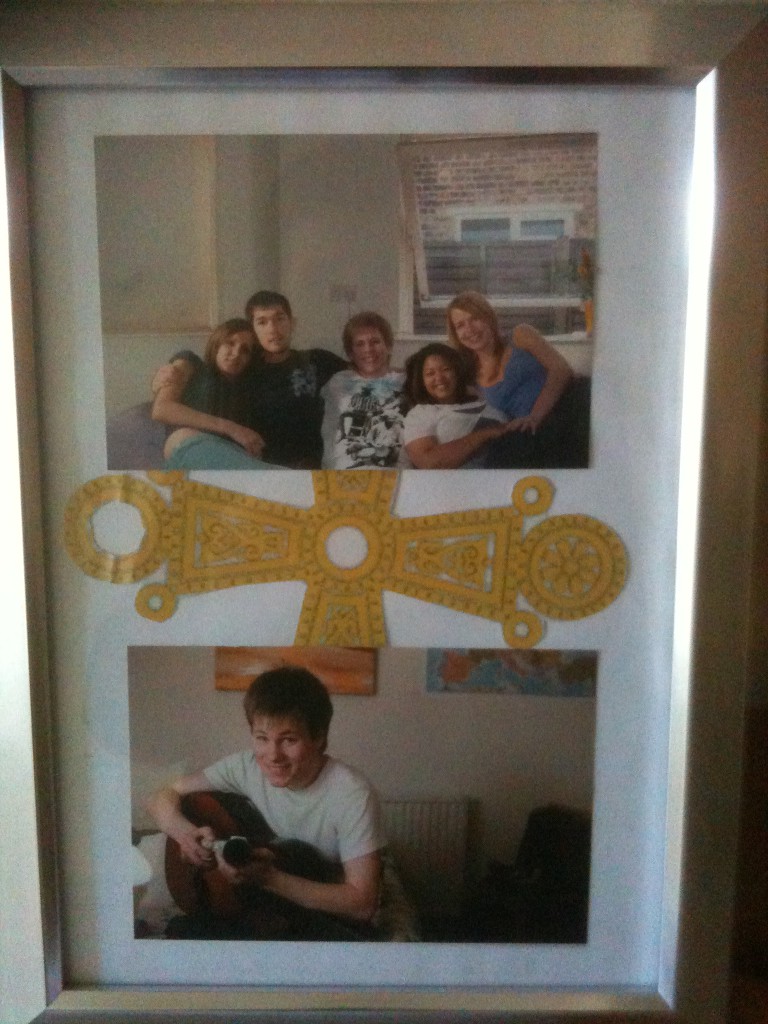